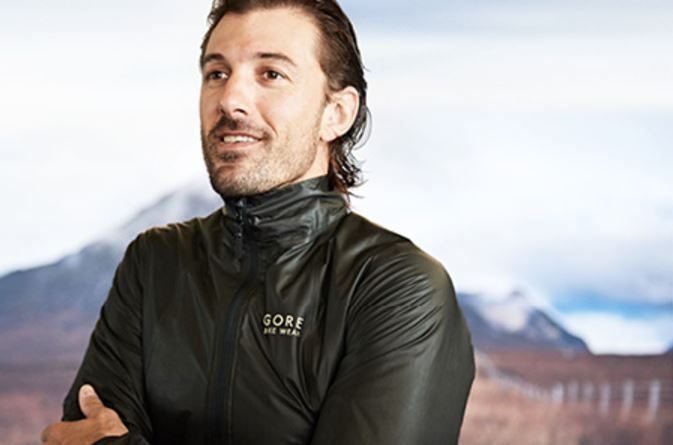 The brand will have Cancellara as part of their numerous events in the forthcoming months. END_OF_DOCUMENT_TOKEN_TO_BE_REPLACED

Graham Watson, one of the renowned professional photographers of the cycling sports has announced his retirement from taking pictures of the sport after about four decades. His announcement comes after he spent a total of 45 years behind the lens, with 38 years spent travelling the world and capturing images from some of the renowned cycling events such as Tour de France, Giro d’Italia, Paris-Roubaix, Olympic Games and a lot more.

Many of the photographs of the sport taken by Watson have become some iconic and defining images of the sport.

Writing on his website on Wednesday Morning, Watson said:

Astana is surely going through a rough phase of late- the once-powerful World Tour team is now anxiously waiting to know whether at all it would be to retain the license to race at World Tours.

The result would be declared within 2 weeks.

The consistent doping scandals involving Astana riders compelled UCI to ask its License Commission to hold back the Kazakh team’s license for World Tours. It even led to a clash between FIC & UCI when the former complained that the latter did not consult the management committee while directing the license withdrawal for Astana. Reigning Tour France champion Vincenzo Nibali is an Astana rider and if Astana is denied of the license the defending champion might not be able to defend his title at this year’s Tour de France.

However, UCI has stressed that nothing is final until the License Commission sits for a meet soon. The meeting is scheduled for 2nd April at Switzerland and would be attended by a delegation from Astana including members of Kazakh federation, riders, sports directors & Astana’s head doctor. Astana was asked to submit every document in its defense by March 31.

“We have been informed that it will take around ten day. Thus, we are hopeful to know the decision post Paris-Roubaix”, stated a source from Astana.

Astana’s license for this year is presently under probation as UCI had declared to strip the team of it’s elite status. END_OF_DOCUMENT_TOKEN_TO_BE_REPLACED